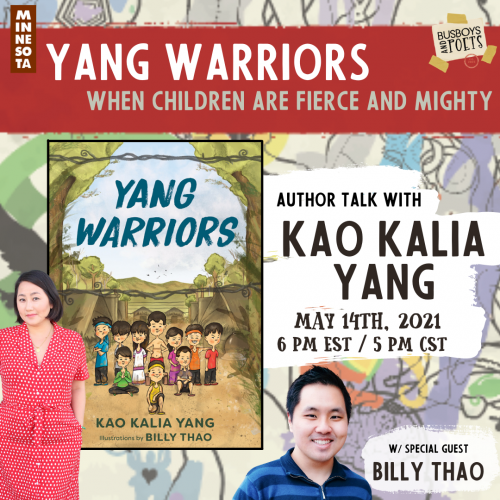 Please RSVP if you are interested in purchasing a book bundle (shipping included).

The program will start out with an introduction from our Director of Operations before moving into a “behind-the-scenes” video diving deep into Thao’s sketches and illustration process that came together to produce the YANG WARRIORS we know today! Following the video, Yang will do a read aloud from YANG WARRIORS and then we’ll break into a discussion. The program will end with a Q+A with questions from the audience themselves.

About YANG WARRIORS: After lunch the Yang warriors prepare for battle- they practice drills, balance rocks on their heads, wield magical swords from fallen branches. Led by ten-year-old Master Me (whose name means “little”), the ten cousins are ready to defend the family at all costs. After a week without fresh vegetables, the warriors embark on a dangerous mission to look for food, leaving the camp’s boundaries, knowing their punishment would be severe if they were caught by the guards. In this inspiring picture book, fierce and determined children confront the hardships of Ban Vinai refugee camp, where the author lived as a child. Accompanied by the evocative and rich cultural imagery of debut illustrator Billy Thao, the warriors’ secret mission shows what feats of compassion and courage children can perform, bringing more than foraged greens back to the younger children and to their elders. In this unforgiving place, with little to call their own, these children are the heroes, offering gifts of hope and belonging in a truly unforgettable way.

Kao Kalia Yang is author of The Latehomecomer: A Hmong Family Memoir, winner of Minnesota Book Awards in both Creative Nonfiction/Memoir and Reader’s Choice, and a finalist for the PEN USA Award in Creative Nonfiction as well as the Asian Literary Award in Nonfiction. Her second book, The Song Poet, won a Minnesota Book Award and was a finalist for the National Book Critics Circle Award, the Chautauqua Prize, the PEN USA Award in Nonfiction, and the Dayton’s Literary Peace Prize. Her first children’s book, A Map into the World, is an ALA Notable Book, a Charlotte Zolotow Book Award honoree, and a winner of the Minnesota Book Award in Children’s Literature. The Shared Room, illustrated by Xee Reiter, was published by Minnesota in 2020.

Billy Thao is a Hmong American artist who was born and raised in Minnesota. This is his first book. 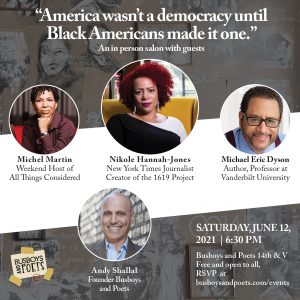 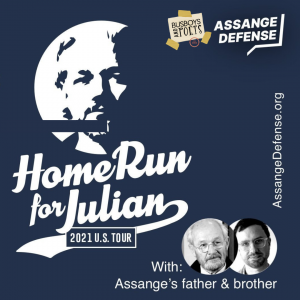 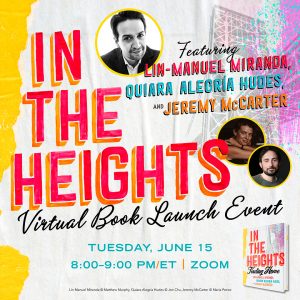 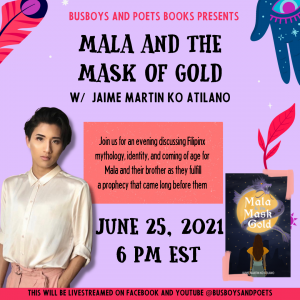