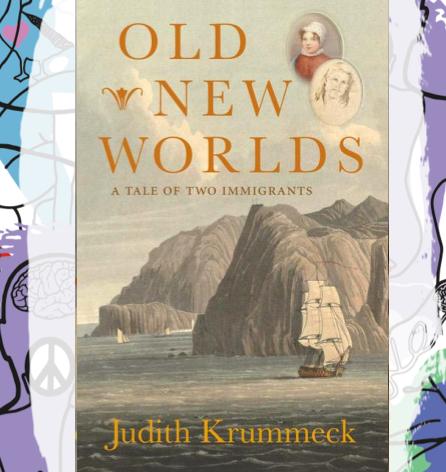 This event is free and open to the public. Copies of Old New Worlds will be available in Busboys and Poets bookstore before and after the signing. Our full menu and bar will be available for purchase inside the event space. Doors open at 6PfM and the discussion will begin at 6:30PM.

A missionary’s wife leaves Regency England to minister to the Khoikhoi in South Africa. Two hundred years later, her great-great granddaughter leaves Africa to immigrate to the United States. Across time and place, two immigrant stories begin to touch and entwine.

Old New Worlds is a work of creative nonfiction that interweaves the immigrant stories of the author and her great-great grandmother. Sarah Barker and her new husband sail from England in 1815 to minister to the indigenous Khoihoi in South Africa’s Eastern Cape. Two hundred years later, Judith leaves post apartheid South Africa with her new American husband to immigrate to the United States. Drawn to Sarah’s immigrant story in the context of her own experience, she sets out to try and trace her — and she finds a soul mate.

Kurt Stand has been working for Busboys and Poets bookstore in its various iterations for six years; he is currently serving as the bookstore supervisor at our Hyattsville location. This is a return to an occupation he held 50 years ago when a high school student in New York and later when a cultural studies major in Milwaukee. In the years in between he was active in the labor movement and within anti-war and social justice movements. His continued love of literature and affirmation of the dignity of labor is expressed as the Busboys Coordinator of our Bread & Roses program. 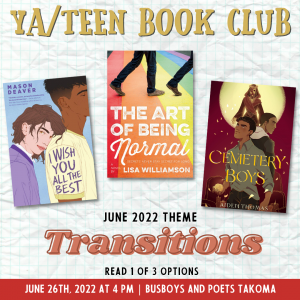 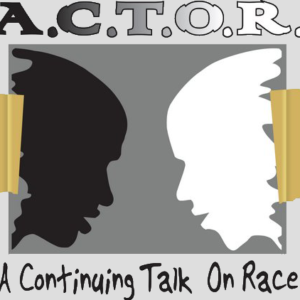 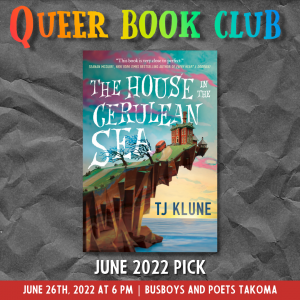