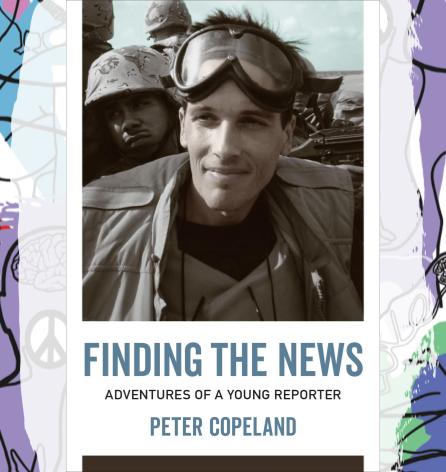 This event is free to the public. Books will be available for purchase in our bookstore and the full menu and bar will also be available inside the event.

Finding the News tells Peter Copeland’s fast-paced story of becoming a distinguished journalist. Starting in Chicago as a night police reporter, Copeland went on to work as a war correspondent in Latin America, the Middle East, and Africa before covering national politics in Washington, DC, where he rose to be bureau chief of the E. W. Scripps Company. The lessons he learned about accuracy and fairness during his long career are especially relevant today, given widespread concerns about the performance of the media, potential bias, and the proliferation of so-called “fake news.” He offers an honest and revealing narrative, told with surprising humor, about how he learned the craft of news reporting. Copeland’s story begins in 1980, when a colleague hastily declared him a full-fledged reporter after barely four days of training. He went on to learn the business the old-fashioned way: by chasing the news in thirty countries and across five continents. As a young person entering journalism and reporting during some of recent history’s most fraught military situations— including Operation Desert Storm and the U.S. invasions of Panama and Somalia—Copeland discovered the craft was his calling. Looking back on his career, Copeland asserts his most important lessons were not about reporting, writing, or the latest technologies, but about the core values that underlie quality journalism: accuracy, fairness, and speed. Replete with behind-the-scenes stories about learning the trade, Copeland’s inspiring account builds into a heartfelt defense of journalism “done the right way” and serves as a call to action for today’s reporters. The values he learned as a cub reporter are needed now more than ever, he argues, as the integrity and motives of even seasoned journalists are called into question by political partisans. Copeland admits that those critics are not entirely wrong but contends that exciting new technologies, combined with a return to old-school news values, could usher in a golden age of journalism.

Peter Copeland has been a journalist and author for nearly forty years. He is the former editor and general manager of Scripps Howard News Service and is the coauthor of four books, including Living with Our Genes and The Science of Desire.

Willie James Inman has wanted to be a reporter since he was eight years old. He got his start in news as an intern at Fox 5 Atlanta while studying journalism at Georgia State University. He worked as a White House producer at NHK, Japan’s national broadcasting organization, where he traveled overseas with the White House press corps. He then worked as a reporter for two years, covering breaking news stories across the Southeast for Fox News Channel. He currently works at Newsy as a political reporter covering the 2020 presidential race.Newsy is your source for concise, unbiased video news and analysis covering the top stories from around the world. 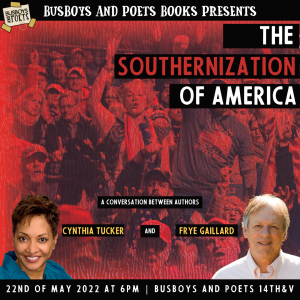 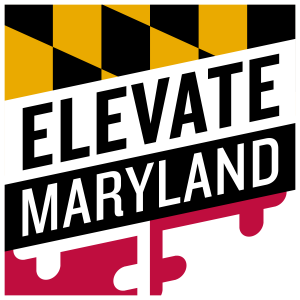 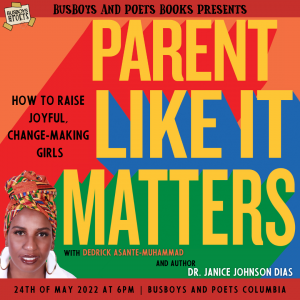