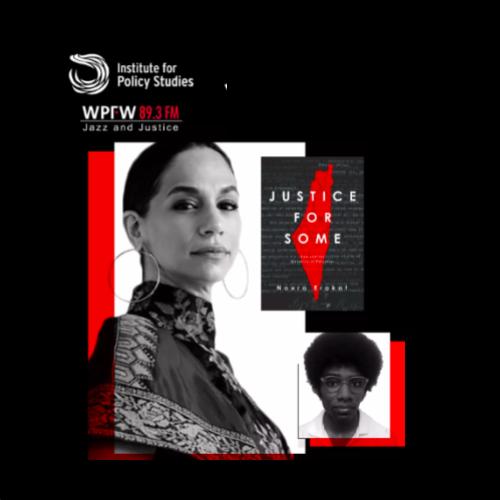 Busboys and Poets Books welcomes Noura Erakat to the Davis Room for the release of her new book, "Justice for Some; Law and the Question of Palestine."

Join IPS on World Refugee Day to celebrate the newly published book of our very own board member Noura Erakat. Author of Justice for Some: Law and the Question of Palestine, Noura is also a human rights attorney and assistant professor at George Mason University. She has served as legal counsel to the U.S. House of Representatives and as a legal advocate for Palestinian refugee rights at the United Nations.

Noura’s research interests include human rights and humanitarian, refugee, and national security law. She is a frequent commentator, with recent appearances on CBS News, CNN, Fox News, and NPR, among others, and her writings have been widely published in the national media and academic journals.

Justice in the Question of Palestine is often framed as a question of law. Yet none of the Israel-Palestinian conflict’s most vexing challenges have been resolved by judicial intervention. Occupation law has failed to stem Israel’s settlement enterprise. Laws of war have permitted killing and destruction during Israel’s military offensives in the Gaza Strip. The Oslo Accord’s two-state solution is now dead letter. Justice for Some offers a new approach to understanding the Palestinian struggle for freedom, told through the power and control of international law.

Following a catored reception, Khury Petersen-Smith, the Michael Ratner Middle East Fellow at IPS and a co-author and organizer of the 2015 Black Solidarity with Palestine statement, will lead a deep digging discussion with Noura to concluded with a question and answer session and book signing. In these intense times of Trump administration bellicose threats against self-determination in Latin America, support for human rights atrocities of Israel, and more, few can illuminate an understanding of the intersections like Noura Erakat.

There will also be a poem by Rasha Abdulhadi, executive director of Split This Rock and queer Palestinian poet and organizer.

WPFW 89.3 FM is the media sponsor for this event. 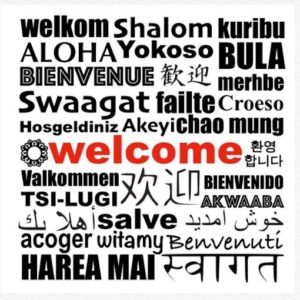 Welcome to the Table...everyone has a place here!

Welcome to the Table...everyone has a place here! 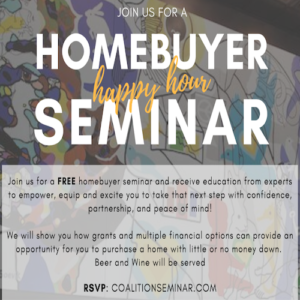 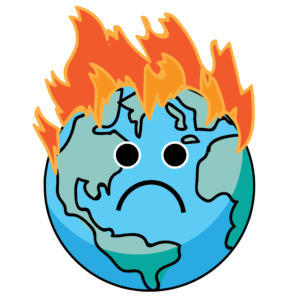 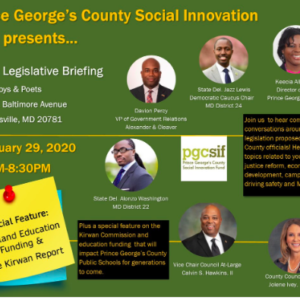