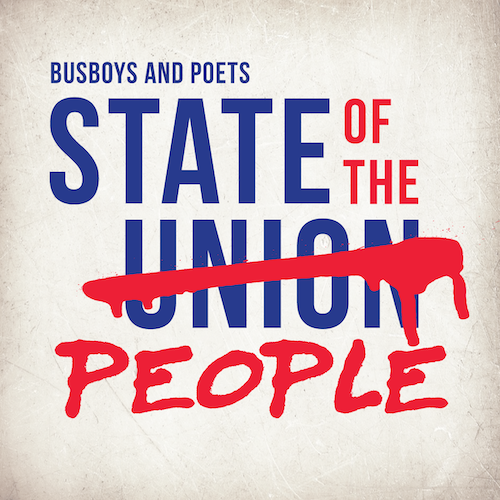 What should we expect from Congress and the President?

“Our country has far more problems than it deserves and far more solutions than it applies.” - Ralph Nader

Join Andy Shallal and Ralph Nader as they discuss the changes, reforms, and improvements that the majority of the American people want advanced in our country but are stalled in Congress or undermined by President Trump.

Nader says We the People need to mobilize to push our members of Congress to act and that it is time for:

* Full Medicare for all or what is called a “single payer”

* Protection of the public lands

* An end to corporate welfare

About the Author: Ralph Nader is one of America's most effective social critics. His analyses and advocacy have enhanced public awareness and increased government and corporate accountability. His example has inspired a whole generation of consumer advocates, citizen activists, and public interest lawyers. He first made headlines as a young lawyer in 1965 with his book Unsafe at Any Speed, which led to congressional hearings and the passage of a series of life-saving automobile safety laws in 1966.