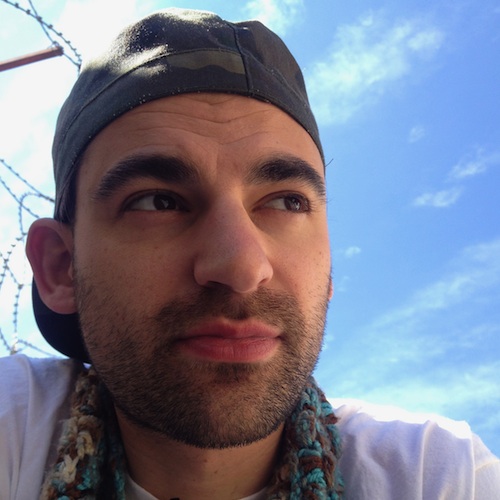 A Busboys and Poetry Event hosted this week by Jonathan B. Tucker

Born in Washington, DC and raised in Crofton, Maryland, Jonathan B. Tucker (JBT) is a poet, organizer, educator, DJ, photographer, and dreamer passionate about poetry, youth empowerment, racial and social justice, and finding purpose through service to others. He has received numerous awards and artist fellowships, and has performed and taught at schools, libraries, detention centers, museums, and conferences around the world. His poems have appeared in Howard University’s Amistad Journal alongside the late Amiri Baraka (Howard University, 2011), in Etan Thomas’s anthology Voices of the Future (Haymarket Books, 2012), and on the stages of the Kennedy Center and the South African State Theatre. JBT represented DC at the National Poetry Slam in 2009 and 2010, and coordinated and co-coached the DC Youth Slam Team with nonprofit org Split This Rock Producing and hosting poetry programs for over a decade, JBT now runs an international arts exchange program between DC and South Africa.

Lauryn Alicia is a writer, creative and performer. Gracing stages including the University of California at Berkeley, George Washington University, Nuyorican Poet’s Café, Atlas Performing Arts Center, and The Kennedy Center. Opening the Music Legends, Patti LaBelle, and Smokey Robinson, and literary legends Sonia Sanchez, Rite Dove, and Susan Taylor. Her stage performances inspire audiences and readers alike because she speaks directly to the heart. Her poetry henges on her ability to captivate emotive images. Her voice is both raw and rhythmic.