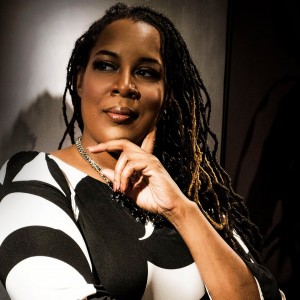 A Busboys and Poetry Event hosted this week by Simply Sherri.

Long before he made a name for himself by traveling the world as a reggae singer, Scott Paynter got his start in music with a homemade toy guitar he built out of plywood and yarn. Growing up with four older brothers and parents who listened to a wide variety of tunes, Scott fell in love with music as a kid in the late 1970s and has been singing songs ever since.

Singing for other people and writing songs became a reality in 1991, when Scott and a few friends traveled to Belgium for a study abroad program in college. He and the guys began jamming, sometimes even skipping classes to jump on a train and play on the streets in cities throughout Europe.