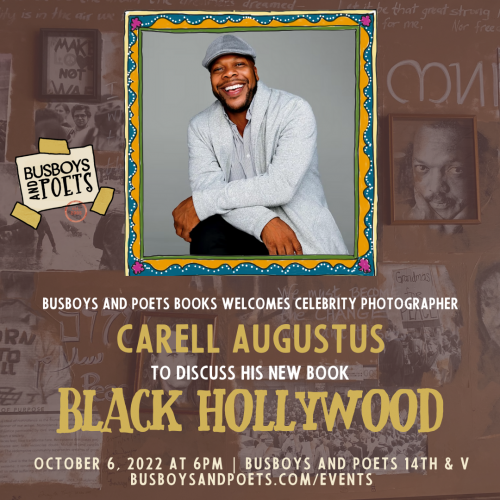 Black Hollywood: Reimaging Iconic Movie Moments is a groundbreaking take on Hollywood's most beloved films, including Breakfast at Tiffany's, Singin' in the Rain, Mission: Impossible, Forrest Gump, and more. Carell, a visionary, has created a "who's who" of today's Black entertainers featured in iconic cinematic scenes, renewing readers' appreciation of the past while asking questions about representation in media and inspiring artists of the future.

An unprecedented photography book that brings together the best of classic Hollywood with today's iconic Black entertainers for an immersive experience unlike anything you've ever seen before.

Carell Augustus is a Los Angeles-based photographer whose career has taken him around the world to shoot some of the biggest stars on the planet. His celebrity clients have included Beverly Johnson, Mariah Carey, Elizabeth Banks, Pierce Brosnan, Meghan Markle, Serena Williams, and Snoop Dogg, to name a few. Born and raised in Columbia, South Carolina, Carell honed his photography skills by taking pictures of family members. MTV shows like House of Style and their Rockumentaries gave him a peek behind the scenes of the fashion and entertainment worlds, while music videos opened his mind to the creative process.

His editorial work has appeared in the Hollywood Reporter, Us Weekly, Bare, Fearless, Ebony, Essence, and Jet, among other magazines. He has shot ad campaigns for clients including Christian Dior, Harley Davidson, Hard Candy, Jack Daniels, and Skechers. Carell was the exclusive photographer for Oscar-winning actress Viola Davis’s wedding in 2016. 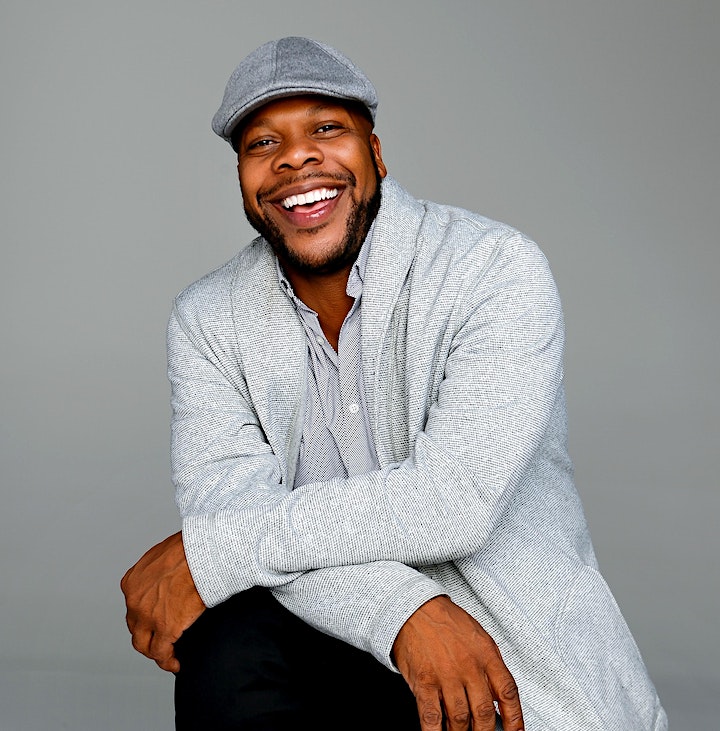