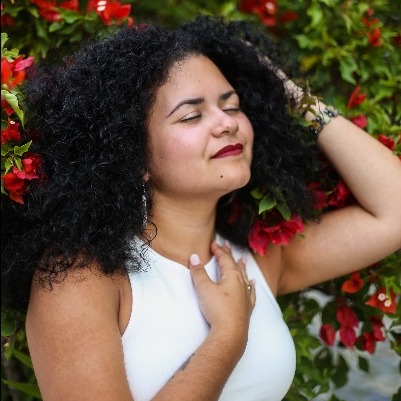 Busboys and Poets' Columbia Location is featuring its second open mic—and you are invited!

Come join us for our Open Mic! For two hours, audiences can expect a diverse chorus of voices and a vast array of professional spoken word performers, open mic rookies, and musicians. This event will be hosted by Tatiana Figueroa! Expect to be moved, expect a packed house, expect the unexpected, but above all come with an open mind and ear.Seating will be first-come-first-served, so be sure to get there early!

Born in Puerto Rico and raised in the mainland United States, Tatiana Figueroa Ramirez graduated with a B.A. in English Literature from the University of Maryland, Baltimore County (UMBC) and is a VONA Voices Alumna, having worked with award winning poets Willie Perdomo and Danez Smith. She recently completed the Poetry Teaching Artist Training Program under Jonathan B. Tucker and an artist residency in Santo Domingo. Tatiana currently performs and teaches poetry workshops in the greater Washington DC area, having previously done so in New York, Philadelphia, Miami, Puerto Rico, and the Dominican Republic at venues including New York University and The Howard Theatre. You can read her work in The Acentos Review, A Gypsy’s Library, Here Comes Everyone, and Queen Mob’s Teahouse, among other publications, or visit her website www.sincerelytatiana.com. 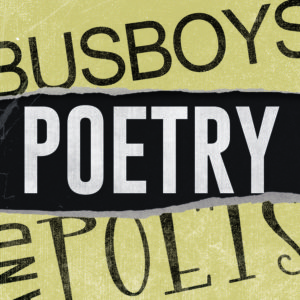 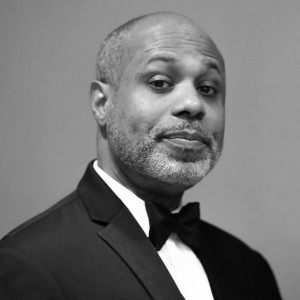 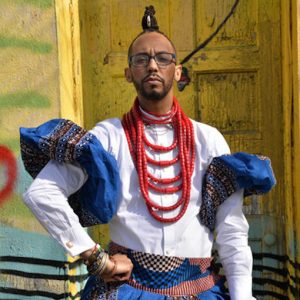 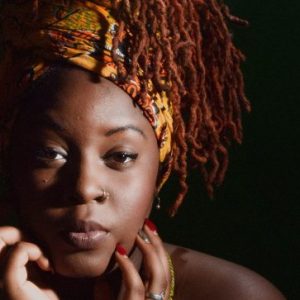