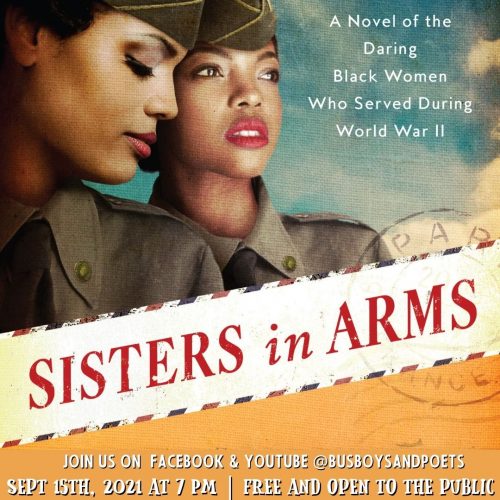 Join us for an online celebration exploring the historical truth Kaia Alderson expertly weaves with fictional writing to create SISTERS IN ARMS with the author herself and fellow author Piper Huguley (released August 3rd, 2021). This event is free and open to all, accessible in person and virtually through our Facebook and Youtube pages(@busboysandpoets).

SISTERS IN ARMS explores the extraordinary stories of ordinary Black women who became the lifeline of communication for service members deployed during World War II in Europe to their families back home. With care and talent, Alderson tells us the experiences, stories, hopes and dreams of these women through beautiful prose and empathy to bring to life the women history threatened to bury as decades went on. While Grace and Eliza, our heroines in the novel, are fictional characters you’ll find yourself learning so much through them and their friendship that goes beyond just Grace and Eliza. Buckle up, and get ready to feel your heart warm up while learning what it was like to be a Black woman during World War II on the frontlines.

The program will start out with an introduction from Busboys and Poets Books Director of Operations, Lori Barrientos Sanchez, before we get right into it with Kaia Alderson and Piper Huguley to discuss the unheard of experiences of being a Black woman in the armed forces during WWII, and how these nuances give us the beautiful relationships we see within SISTERS IN ARMS. There will be time for Q&A with the audience before the end of the program, and signed copies are available for purchase with shipping before, during, and shortly after the program concludes ($28).

About SISTER IN ARMS: Grace Steele and Eliza Jones may be from completely different backgrounds, but when it comes to the army, specifically the Women’s Army Auxiliary Corps (WAAC), they are both starting from the same level. Not only will they be among the first class of female officers the army has even seen, they are also the first Black women allowed to serve. As these courageous women help to form the 6888th Central Postal Directory Battalion, they are dealing with more than just army bureaucracy—everyone is determined to see this experiment fail. For two northern women, learning to navigate their way through the segregated army may be tougher than boot camp. Grace and Eliza know that there is no room for error; they must be more perfect than everyone else. When they finally make it overseas, to England and then France, Grace and Eliza will at last be able to do their parts for the country they love, whatever the risk to themselves.

Based on the true story of the 6888th Postal Battalion (the Six Triple Eight), Sisters in Arms explores the untold story of what life was like for the only all-Black, female U.S. battalion to be deployed overseas during World War II.

Kaia Alderson is a historical women’s fiction author with a passion for discovering “hidden figures” in African-American women’s history. SISTERS IN ARMS is her debut historical women’s fiction novel, but she’s also published romantic comedy and historical romance works under the name Kaia Danielle as well as a few comics short stories. She has been featured on Book Riot and Bustle’s websites. Kaia is an alumna of Spelman College and the University of West Georgia. She is a past participant in the creative writing workshops presented by Callaloo Journal, Voices of Our Nation (VONA), Hurston/Wright Foundation, Kweli Journal, and The Second City.

Piper Huguley was named 2015 Debut Author of the Year by Romance Slam Jam and Breakout Author of the Year by AAMBC, is a two-time Golden Heart ®finalist and is the author of “Migrations of the Heart,” a three-book series of historical romances set in the early 20th century featuring African American characters, published by Samhain Publishing. Her historical fiction debut, BY DESIGN: THE STORY OF ANN LOWE, SOCIETY’S BEST KEPT SECRET will be published by William Morrow in March 2022. Piper blogs about the history behind her novels at http://piperhuguley.com. She lives in Atlanta, Georgia with her husband and son. 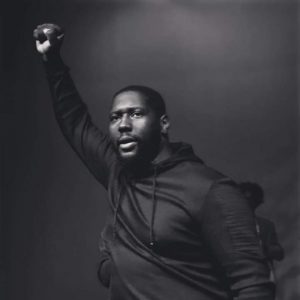 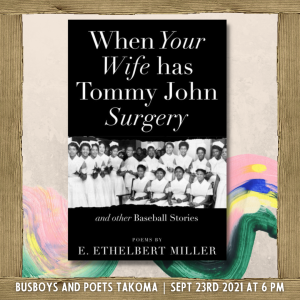