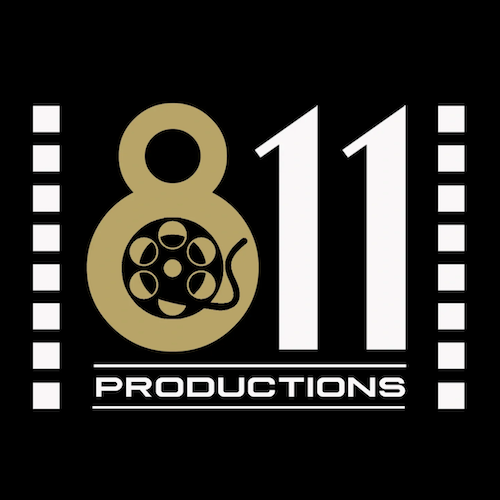 Eli the virtual boyfriend to the main character Charisma; upon meeting Charisma in person he masks as a gentleman hiding his true identity as a sex trafficking handler luring women into the ring with his charming personality and smile to match; he is young, in his early 20s and tends to dress stylish in athletic wear.

Heaven is a curvy, confident, and flirty teenage girl who aims to get her best friend, Charisma, out of her relaxed and conservative state; she is rebellious, a great confidant, and comforter.

Charisma, a teenage girl, stricken with grief after the recent death of her mother, trusted the wrong person. She went from a cozy, pink canopy bed in the suburban life to a filthy mattress in the dark world of Sex Trade.

Many sex trafficking victims are blind sided with promises of love, money, and an altogether better life, all to end up being manipulated and most of the time tortured and forced into sex trafficking, usually by someone they trusted. This film is a voice for those who have no voice and feel like there is no hope.

The purpose of this film is to spread awareness of the growing global problem to ensure that youth and their parents are equipped with the warning signs to prevent their children from falling for predators and becoming sex trafficking victims. 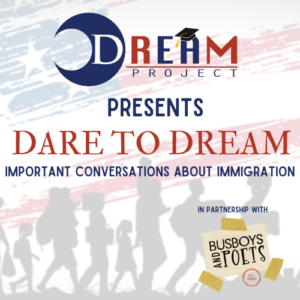 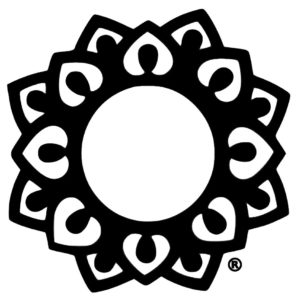