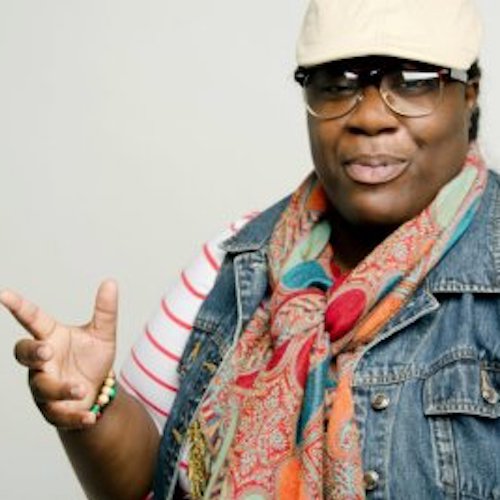 Kezia Snipe wrote her first poem when she was seven years old. Some years later Kezia The Poet is releasing her second spoken word album, Something to Say, which is available to everyone across the globe. After success with her debut album, Matters of the Heart, Snipe said she has definitely stepped her game up with her second project. The Memphis, TN native takes pride in writing and spitting genuine pieces of work. Kezia The Poet takes us in deep and shares her inspirations, motives, and thoughts.

For two hours, audiences can expect a diverse chorus of voices and a vast array of professional spoken word performers, open mic rookies, musicians, and a different host every week. Expect to be moved, expect a packed house, expect the unexpected, but above all come with an open mind and ear.