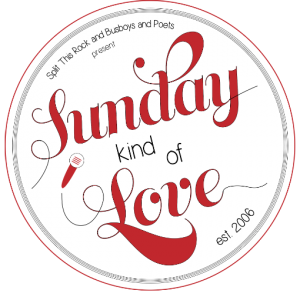 Noor Ibn Najam is a poet who teases, challenges, breaks, and creates language. Noor is a fellow of the Callaloo creative writing workshop and The Watering Hole as well as a former resident of the Vermont Studio Center. Her poems have been published with the Academy of American Poets, The Rumpus, and others, and anthologized in Bettering American Poetry, Best New Poets, and Breakbeat Poets vol. 3: Halal If You Hear Me, an anthology of writings by Muslim gender minorities. Noor's chapbook, Praise to Lesser Gods of Love, was published by Glass Poetry Press in 2019 and contemplates the ever-shifting role of love in the human experience, and how best to worship such a multitudinous deity.

Jona Colson’s first poetry collection, Said Through Glass, won the 2018 Jean Feldman Poetry Prize from the Washington Writers’ Publishing House. His poems have appeared in Ploughshares, The Southern Review, The Massachusetts Review, and elsewhere. His translations and interviews can be found in Prairie Schooner, Tupelo Quarterly, and The Writer’s Chronicle. He has received fellowships from the Virginia Center for the Creative Arts and the DC Commission on the Arts and Humanities. He is an associate professor of ESL at Montgomery College in Maryland and lives in Washington, DC.