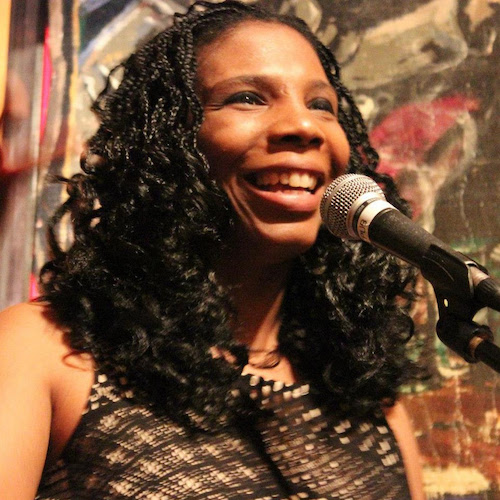 A Busboys and Poets event hosted this week by Angelique Palmer

Angelique Palmer is a poetry slam doyen, a finalist in the 2015 Women of the World Poetry Slam and a member of The Beltway Poetry Slam Team in 2017. The Creative Writing graduate from Florida State University now calls northern Virginia home. She’s penned more than a dozen self-published chapbooks as well as THE CHAMBERMAID’S STYLE GUIDE, the full-length book of poetry on Sargent Press. She's a 2018 Colgate University Writing Retreat Resident, a 2017 Fellow of The Watering Hole, a 2015 A ROOM OF HER OWN writing retreat new recruit, and a 2014 Pink Door Writing retreat alumna. Her publications include BORDERLINE, THE MUD SEASON REVIEW and WUSGOOD BLACK?. While being the featured poet in more than a dozen cities across the U.S., she is also the co-editor of BEECH STREET REVIEW, the slam manager at The Beltway Poetry Slam and makes her own ice cream.

Derrick Weston Brown holds an MFA in creative writing, from American University. He has studied poetry under Dr. Tony Medina at Howard University and Cornelius Eady at American University. He is a graduate of the Cave Canem and VONA Voices summer workshops. His work has appeared in such literary journals as The Little Patuxent Review, Colorlines, The This Mag, and Vinyl online. He was nominated for a Pushcart Prize in 2012. He worked as a bookseller and book buyer for a bookstore which is operated by the nonprofit Teaching for Change. He was the founder of The Nine on the Ninth, a critically acclaimed monthly poetry series that ran from 2005-2015 at the 14th & V street location of Busboys and Poets. He was the 2012-2013 Writer-In-Residence of the Howard County Poetry Literary Society, of Maryland. He is also a participating DC area author for the PEN/Faulkner Foundation’s Writers-in-Schools program. He’s performed at such esteemed venues as The Nuyorican Poets’ Cafe and the Bowery. He has lead workshops and performed at Georgetown University, George Washington University, Sweet Briar College and Chicago State.

$5 cover. Wristbands are available for purchase online at midnight and in the restaurant starting at 10:00 AM (cash only). No refunds. Ticket purchase limit of 4 per person. Guests must have their wristbands (tickets) on upon entering the event. 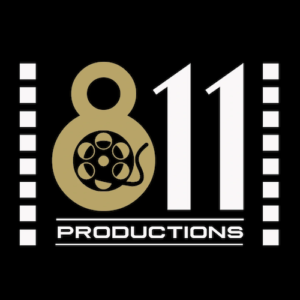