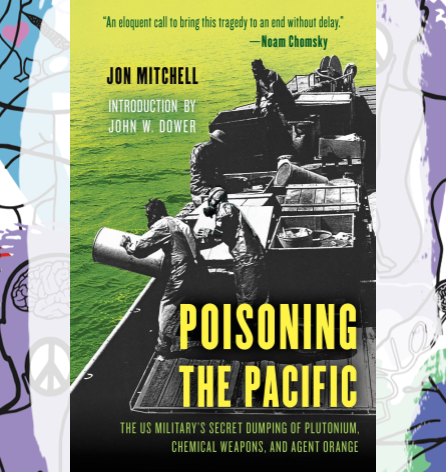 For decades, US military operations have been contaminating the Pacific region with toxic substances, including plutonium, dioxin, and VX nerve agent. Hundreds of thousands of service members, their families, and residents have been exposed - but the United States has hidden the damage and refused to help victims. Caught in a geopolitical grey zone, US colonies have been among the worst affected; during the Cold War, Okinawa possessed one of the largest arsenals of weapons of mass destruction on the planet, Saipan was polluted by the CIA, Guam was doused in radioactive fall-out and Johnston Island was transformed into a dumpsite for chemical weapons and Agent Orange. Accompanying this damage, US authorities have waged a campaign of cover-ups, lies and attacks on the media, which the author has experienced firsthand in the form of military surveillance and attempts by the State Department to impede his work. Now, for the first time, this explosive book reveals the extent of contamination in the Pacific and the lengths the Pentagon will go to conceal it. "Poisoning the Pacific" has received rave reviews from Noam Chomsky, Oliver Stone, and Nobel Peace Prize winners, International Campaign to Abolish Nuclear Weapons.

Jon Mitchell is an investigative journalist with Okinawa Times whose scoops frequently top the TV news and newspapers in Japan. In 2015, he received the Foreign Correspondents’ Club of Japan's Freedom of the Press Award for his research into human rights issues on Okinawa. His work has featured in reports for the US Congress and Japanese parliament; it has also helped US veterans exposed to contamination in Japan to win compensation from the Department of Veterans Affairs. US authorities - including the State Department and Department of Defense - have repeatedly attempted to block Mitchell’s work, prompting condemnation from international press freedom groups. 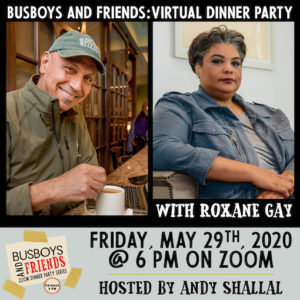 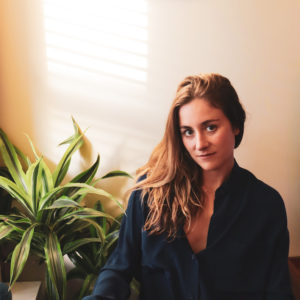